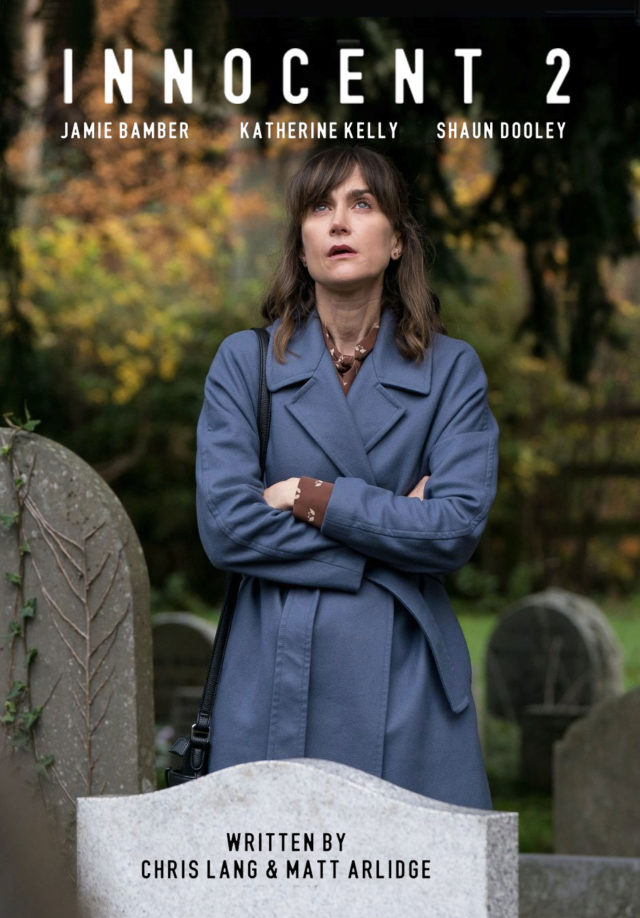 In 2015 the small Cumbrian town of Keswick is rocked by a scandal that rocked in 2015 involving schoolteacher, Sally Wright, who is alleged to be having an affair with her 16-year-old pupil, Matty Taylor.

When Matty is found dead, brutally stabbed with a broken cider bottle, suspicion falls upon Sally who had admitted to taking special interest in the boy.

In spite of having no criminal record, no history of violence and vehemently protesting her innocence and the fact she couldn’t be placed at the remote beauty spot on the day Matty was found murdered, Sally was convicted by a majority verdict and sentenced to a minimum of 15 years in jail…

When the verdict is overturned, Sally returns to the village following her release – only to find that she’s lost everything.

“A quiet seriousness and tangible humanity.”
The Sunday Telegraph

“Kelly performs her duties with a studied, glowering intensity while Lang’s clever and watertight script keeps us guessing. No one sets a scene in which almost anyone could credibly have dunnit as skilfully as Lang.”
The Times

“Forget whatever viewing plans you had for the week: this thriller drama showing across four nights demands your attention and will hold you in its thrall until the conclusion.”
Mail on Sunday

“Endings are tough and we are all difficult to please, but this one was perfect.”
The Mirror

“It manages to be dramatic and plausible. Breathtakingly beautiful.”
The Star

“Chris Lang writes such intricate, involving stories, I love the way his characters go around trailing guilt, secrets and potential murder motives like strings of bunting. It’s all plausible and we buy in to it as it sweeps us along.”
Radio Times