Chris Lang has devised an original series currently in development with UnRATED Studios for Netflix. The series is currently filming in Paris,  directed by Noemie Saglio and will join Netflix for global streaming in 2018.

Set in modern day Paris, the eight-episode series follows a group of friends who rally around their perpetually single girlfriend Elsa, who can’t seem to figure out why she is so unlucky in love. In a misguided attempt to build back Elsa’s confidence, they hire a male escort to renew her faith in dating, relationships and finding love. 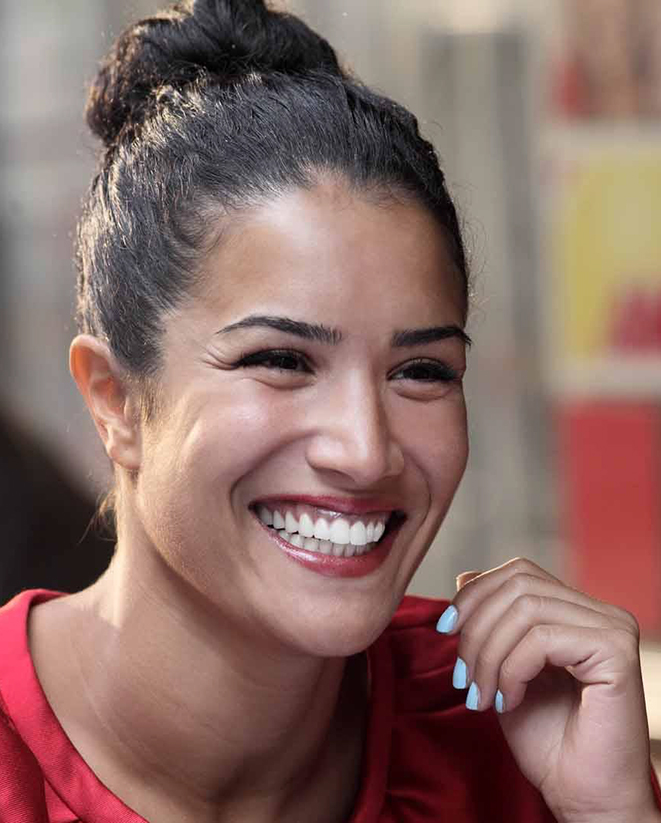 Executive producers are Anne Thomopoulos and François Florentiny. Lang also serves as executive producer and head writer along with Julien Teisseire as additional writer. Saglio will participate in the writing.

Saglio co-directed 2015’s comedy Connasse, Princesse Des Coeurs (aka Harry Me!), a candid-camera comedy about a woman determined to hook up with the British prince. Starring Camille Cottin, the film was based on a series of sketches that aired on Canal Plus and which Saglio also co-wrote and directed.

Of the upcoming series, Netflix VP International Originals Erik Barmack says, “This show is a fun and modern romantic story that will bring viewers into the energy of today’s Paris.”