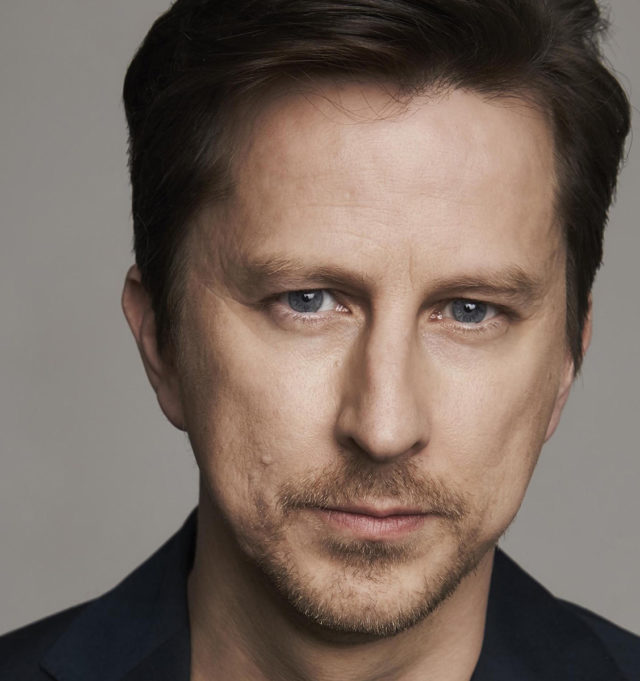 The limited series follows David Collins (Ingleby) as he returns home after seven years imprisoned for the murder of his wife. When the initial judgement is overturned due to a technicality, Collins is left a free man and soon finds himself facing a new investigation that unveils dark SECRETS of abuse, affairs and money troubles. As a WEB OF LIES unmasks new potential suspects, fragile relationships are ripped apart at the seams, but one question remains: is David Collins truly innocent?

Jan Diedrichsen, General Manager of SundanceTV and Sundance Now, said, “‘Innocent’ is the ultimate whodunit, and audiences will be captivated with the twists and turns that unfold weekly. We are also thrilled to have Lee Ingleby back in the Sundance family – we love him in ‘The A Word’ and his performance is no less than brilliant in this series, too.”