Sony to develop “Unforgotten” for US network ABC 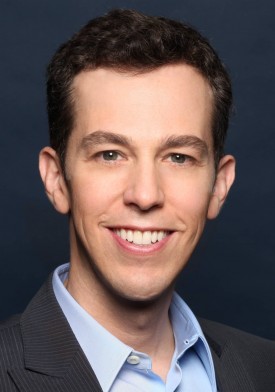 Written by The Blacklist executive producer Carla Kettner, Suspects blends a cop drama procedural and a multi-generational soap with a compassionate, intelligent female detective at the center.

Kettner executive produces with Berman and Chris King via Berman’s Osprey Productions, along with Haynes, Mackie and BBC Worldwide Productions’ Angie Stephenson and Emma Strain. Sony Pictures TV, where Berman and Kettner have been under overall deals, is the studio.

The original Unforgotten debuted on iTV in 2015 and has aired for two seasons.

Mackie and Haynes left ITV in 2013 to launch their own production company. Mackie is the former director of drama and Haynes the former controller of drama at ITV where they were responsible for bringing Downton Abbey to the network.

This is Berman’s third sale this development season. He also has an untitled crime drama at NBC with Timeless co-executive producer Matt Whitney and legal drama Closure with executive producer John Legend, which received a put pilot commitment at NBC.

(read the original article at Deadline)