The Thief, His Wife and the Canoe has  attracted rave reviews & has already become one of the top ten rated dramas of the last three years, with a whopping 9m viewers so far. 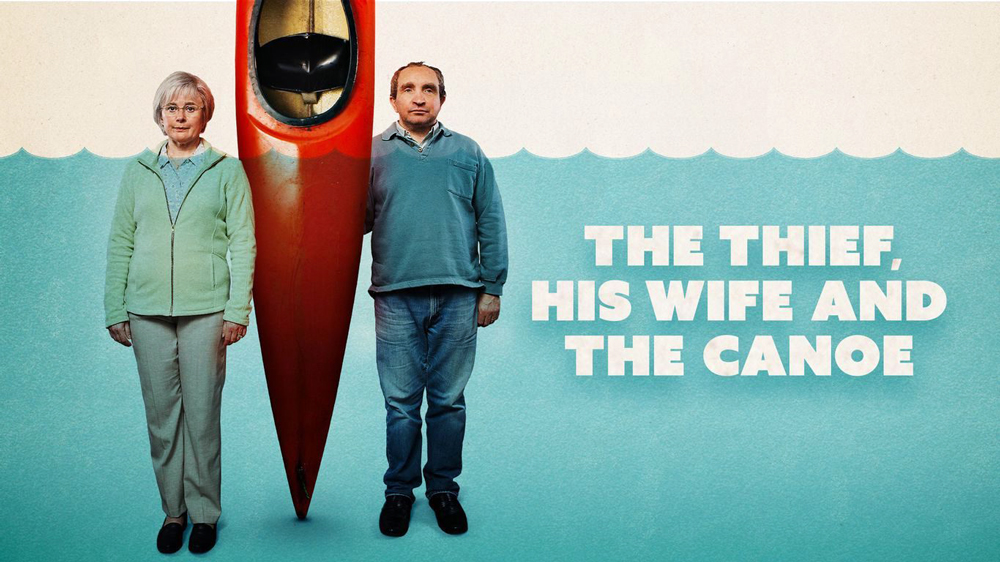 Praise for The Thief, His Wife and the Canoe

‘Chris Lang’s delicious rendition of this true life caper….Eddie Marsan and Monica Dolan were both superb, the script was clever, always with one eye on the ludicrousness of the situation.’
The Times

‘Dolan and Marsan are both superb….laugh out loud.’
The Observer

‘Chris Lang’s finely pitched retelling of the story. Performance of the week.’
The Daily Mirror

‘(Lang’s)… droll and disobliging reimagining of the couple will remain unforgettable.’
The Guardian

‘A brilliantly entertaining drama, full of comic moments in a fleet footed script.’
Mail on Sunday

‘The most glorious series of the year so far. I could not stop watching. It was delicious. It was comic yet tragic. It made you laugh, made you cry. It was unavoidably gripping.’
Mail Online

‘Dolan was magnificent.’
The i

‘A brilliantly acted dramatisation…Marson and Dolan are excellent.’
The People